An Insight into Indecision 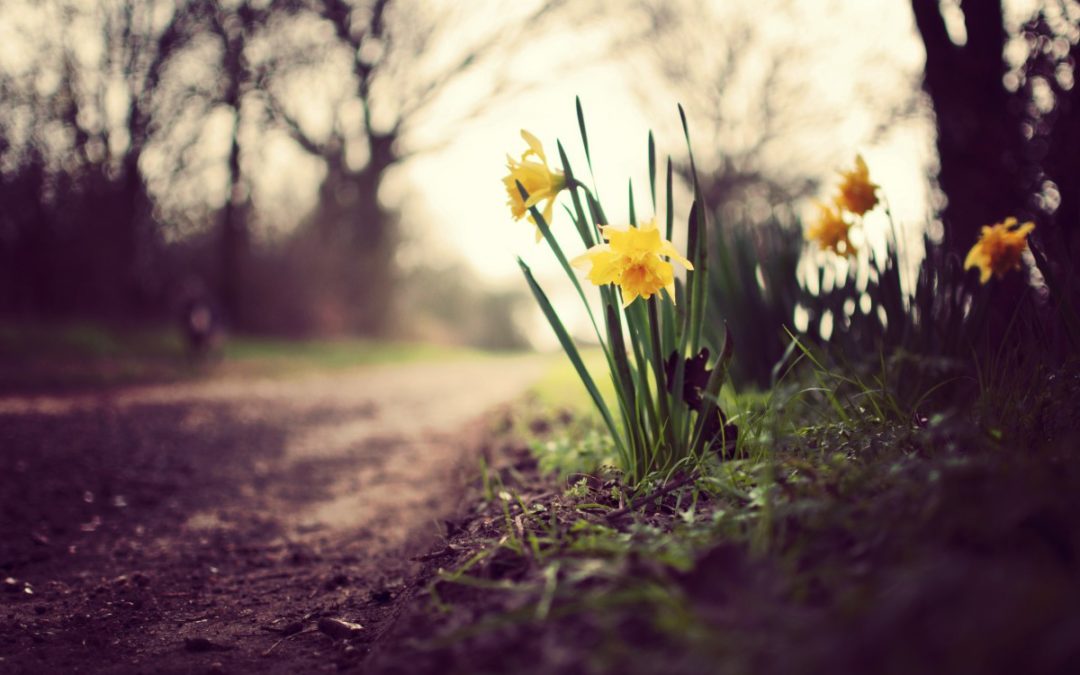 For the past two months, it feels like my life’s been paused.

And not the kind of pause I’ve been encouraging you to take on this blog and through this philosophy on The Space Between.

I’ve been caught up in a web of indecision about a major area of my life involving love.

But that’s what happens when you’re indecisive. You get stuck.

Some of us experience it as a gripping in the abdomen. Others feel numb. I had a friend who told me when she can’t make up her mind on something she eats a block or two of chocolate.

Me? I generally pile myself up with work so that I don’t have to face a decision. That causes deep fatigue which in turn gives me an excuse to not have the confronting conversations or to even sit still for long enough to feel – because sometimes the feelings are scary and painful.

Indecision is partly not listening to your inner road map or intuition and partly a refusal to be brave and grow; to take a stand no matter who you displease or what greatness you might be afraid of.

Thankfully – this is the good part – life’s started to flow again.

And – surprise, surprise – it’s because I made a decision.

Whilst wading in my drama and plugging into that negative energy with two friends recently, something one of them said to the other changed everything in an instant. All of a sudden things became clear.

“It’s not about what she decides. It’s about making a choice.”

But perhaps this will add some comfort as it has for me – sometimes the so called ‘wrong’ decisions lead us to the right places.

In essence? There are no wrong decisions.

No matter what – the universe has a grand plan. Even if it doesn’t feel like it. 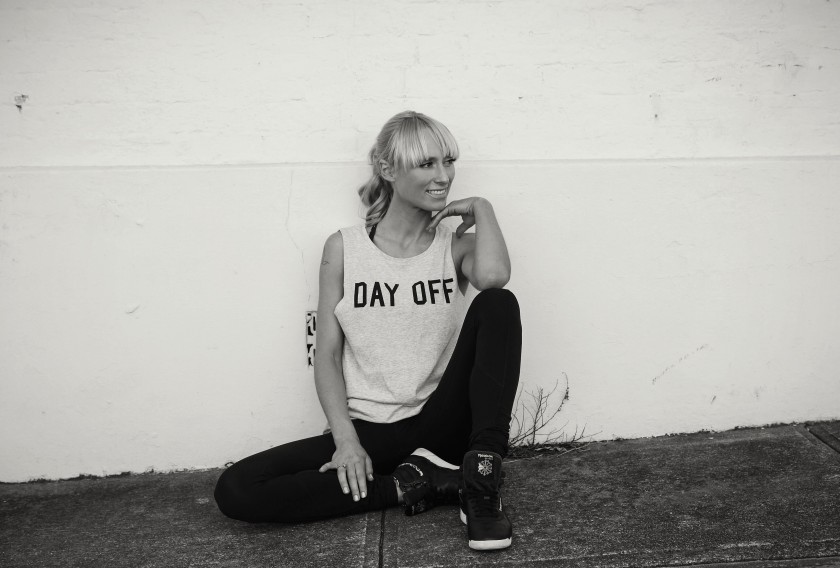